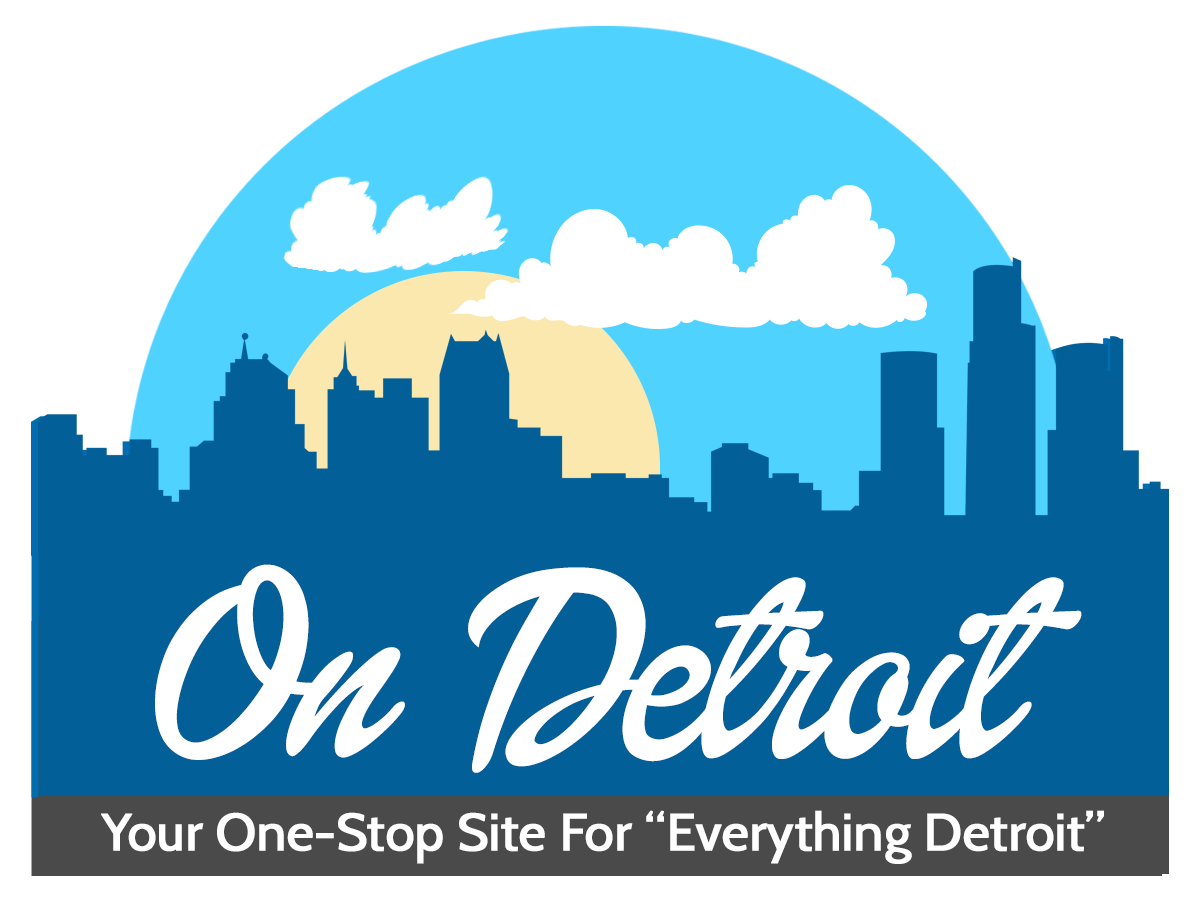 Posts Tagged With ‘ On Demand ’ 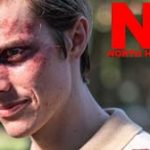 “North Hollywood” is Streaming On Demand. A few years from now, my kid will graduate from high school. Before that happens, he’ll live in a world where his primary focus is getting good grades in school and spending enormous amounts of time online with his friends. The vast majority of decisions regarding his well-being are made by either his mother or me. Once graduation happens, he’ll enter a world that’s sometimes hostile and frequently irrational. He’ll have to take on the load of higher education, decide what his potential career path will be, juggle relationships, and... Read More 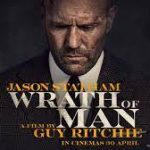 “Wrath of Man” is Streaming On Demand. There aren’t that many movies that kicked off an entire sub-genre. I’ll concede that, prior to 1995, an awful lot of crime movies existed. You had your action flicks, your mobster movies, and your heist cinema, for example. Jimmy Cagney’s career was built on crime movies, and Marlon Brando won Oscars for On the Waterfront and The Godfather, both of which have to do with the underworld. And then? Heat came along in 1995. At the time, all that was really advertised about the film was that it starred Al Pacino and Robert De Niro. That right... Read More 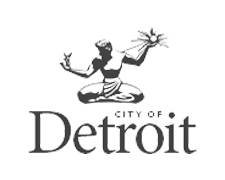 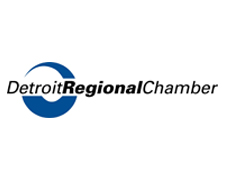 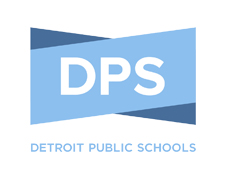 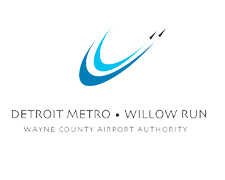